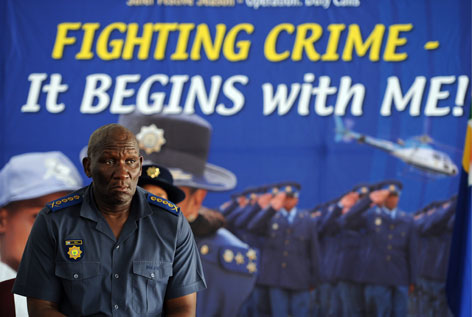 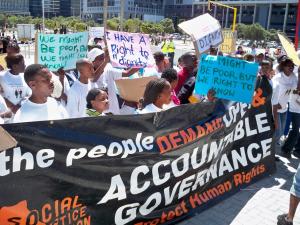 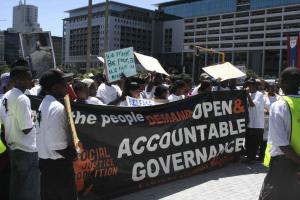 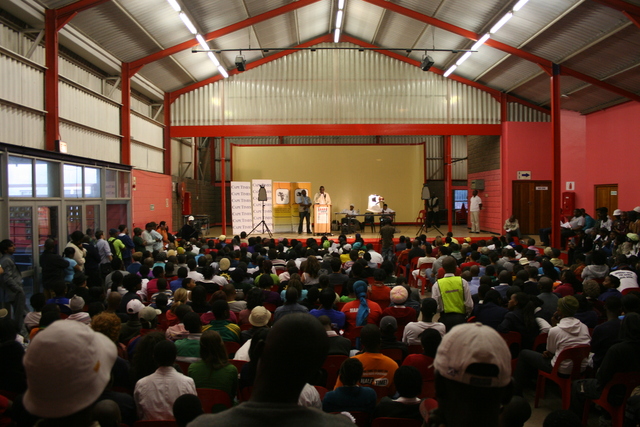 Thank you very much for the honour of inviting me to give this third lecture in memory of Irene Grootboom. Congratulations for having this lecture here in Khayelitsha where the victims of economic marginalisation reside. Most of the time we conduct these important debates away from the people who are the motive forces of our struggle. I want to congratulate… 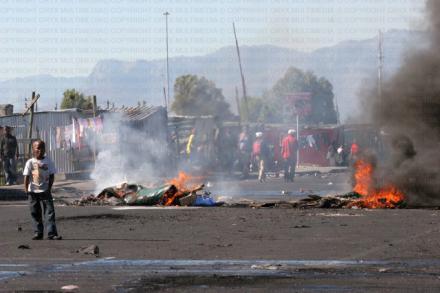 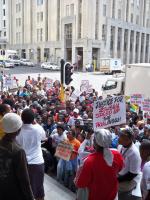 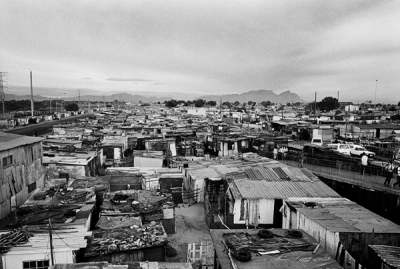 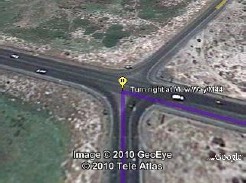 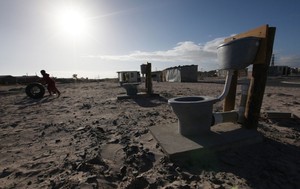 The Social Justice Coalition (SJC) welcomes and applauds the decision by the Cape Town City Manager, Achmat Ebrahim, to launch an investigation into the building of the unenclosed toilets in Makhaza, Khayelitsha (“Cape council probes decision on open toilets”, 24 August 2010 Cape Times). We hope that this decision will lead to a speedy resolution of this unhappy debacle, and that the findings of the Human Rights Commission will be adhered to.