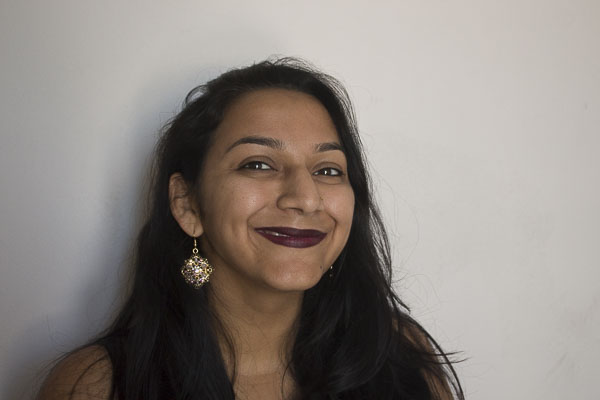 [OPINION PIECE] From Collins Khosa to George Floyd: Policing in crisis in South Africa and the US

There are striking similarities between policing in the US and in South Africa, and in the deaths of George Floyd and Collins Khosa – the policing systems that caused them stem from oppressive pasts and are indicative of security forces that lack proper controls. In the last week we have seen in the media the…

A Story of Delays

A Story of DelaysA tale of a complicated journey of delays and time wasting The SJC, Equal Education and the Nyanga CPF filed papers in the Equality Court to compel the SAPS to reallocate human police resources in an equitable manner that does not discriminate against poor, Black communities. Litigation was a last step…

Design isn’t Just About Shiny Objects: WDC2014 Should Contribute to Development and Dialogue in Cape Town

Cape Town has been awarded the right to host the World Design Capital 2014 (WDC2014) against stiff competition from cities across the planet, in large part because of the Cape Town Partnership’s bold and candid bid. The bid promised to use the year-long event to “deal with the vast imbalances that exist in our society”,… 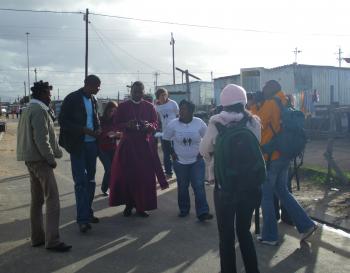 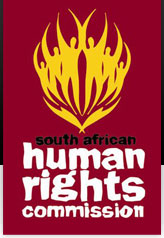 SAHRC Finds that the City violated Makhaza residents’ right to dignity as envisaged by section 10 of the Constitution by not enclosing the toilets and that the City ought to have ensured that the rights of all were protected, promoted and fulfilled. The Commission also noted the legacy of Apartheid in which adequate sanitation was denied the majority of citizens and finds that the consultation process was inadequate. 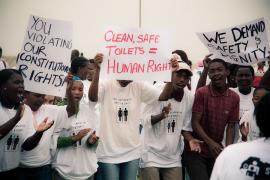 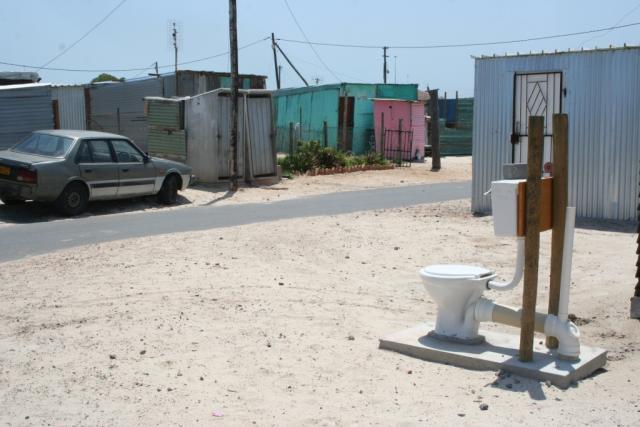 CAPE TOWN, 26 January 2010 – Today the SJC visited Makhaza Section in Khayelitsha to investigate claims that toilets had been built towards the end of last year without walls or roofs. The City government claim that this was done with the understanding that community members would build a suitable enclosure at a later date. All the residents we spoke to were not aware of this arrangement.