Corruption Watch (CW) and the Social Justice Coalition (SJC) welcomed Judge Makgoba’s granting of the urgent relief sought by Freedom Under Law (FUL) in the first part of its application to the North Gauteng High Court. The second part of the application will be heard separately on a date provided by the Judge President and will deal with, amongst other issues, the reasons why disciplinary proceedings were withdrawn and why Lt. General Mdluli was reinstated as Head of Crime Intelligence. 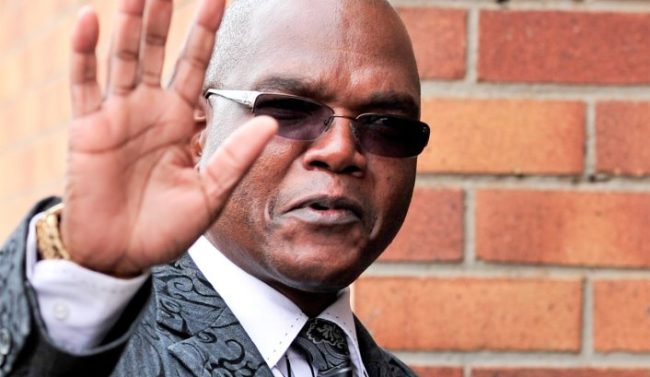 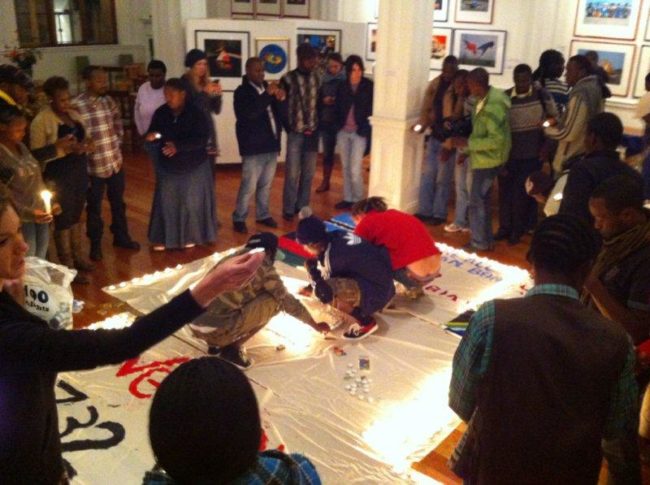 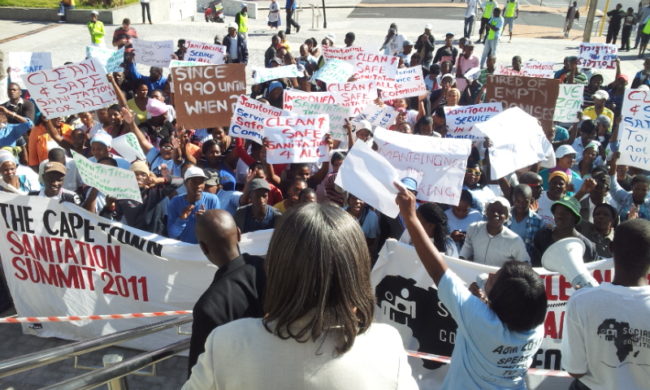 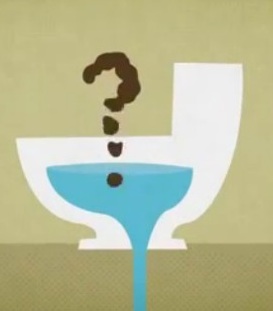 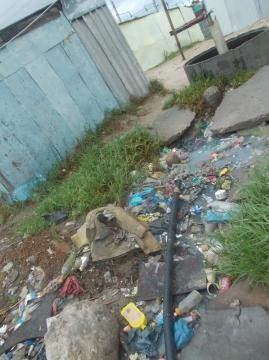 Residents of Island in Khayelitsha TR section have been terrorised by rats for more than a decade. Situated between a highway and a blocked drainage canal, the residents also have to deal with the stench that comes from the canal which is infested with mosquitoes. 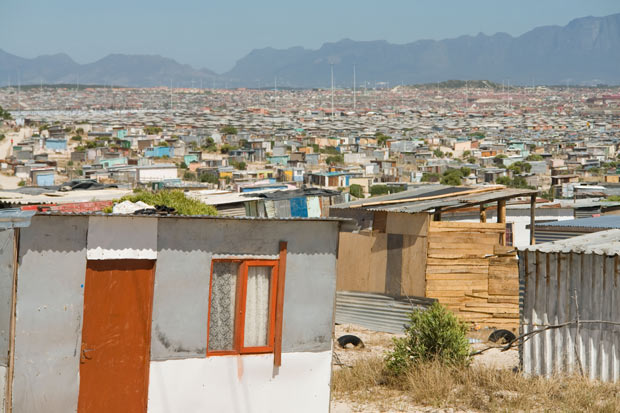 Editorial from Mail & Guardian newspaper on Friday 20 April 2012, regarding the pervasiveness of violent crime in South Africa’s informal settlements. If you want to understand the scale and complexity of the problems facing urban communities in South Africa, you could do a lot worse than visit Bramfischerville in Soweto.

On Tuesday 17 April 2012, the South African government joined representatives of 60 countries at the annual two-day meeting of the Open Government Partnership, an international, multilateral initiative that aims to secure concrete commitments from governments to promote transparency, empower citizens, fight corruption, and harness new technologies to strengthen governance. As one of eight countries…

Published on the website of the Cape Town Partnership on 30 March 2012. Cape Town, home to almost 4 million inhabitants, is a highly differentiated and malleable city, filled with almost endless promise but also continuously undermined by a variety of constraints and pressures. The Deutsche Bank Urban Age Award recognises and celebrates creative solutions…