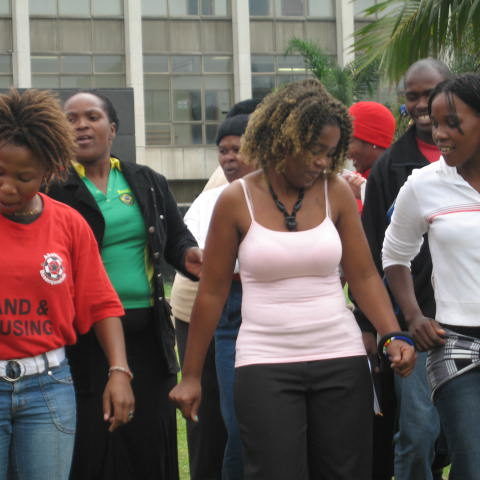 Abahlali baseMjondolo Press Statement
CAPE TOWN – The Kennedy Road 13 returned to the Durban Magistrate’s Court on Monday 26 October to hear the verdict on their application for bail. Once again the ANC mob had been bussed in and there was a further escalation of threats against us. New people were targeted and threatened with death. Even at the Durban Magistrate’s Court, in full public view, we are not safe and our basic democratic rights to speak and associate freely are being denied.

END_OF_DOCUMENT_TOKEN_TO_BE_REPLACED 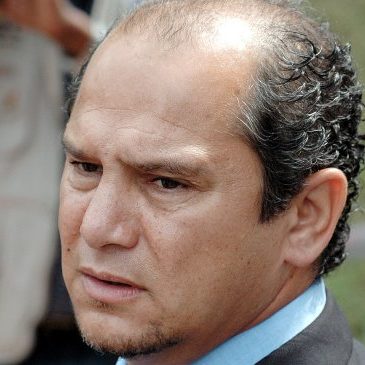 END_OF_DOCUMENT_TOKEN_TO_BE_REPLACED

Sonke Gender Justice Network Strongly Condemns Comments made by Julius Malema, ANC Youth League Leader
The Sonke Gender Justice Network is deeply disturbed by the sexist comments made last week by ANC Youth League president Julius Malema and by the failure of the ANC to sanction him.
Last week, at a meeting with 150 Cape Peninsula University of Technology students on January 22, Malema suggested that the woman who accused ANC president Jacob Zuma of rape had a “nice time” with him and said, “when a woman didn’t enjoy it, she leaves early in the morning. Those who had a nice time will wait until the sun comes out, request breakfast and ask for taxi money.”