The CoCT forces us, the residents of occupied land, to live inhuman conditions. We demand our dignity!

You are here:
Sanitation Campaign 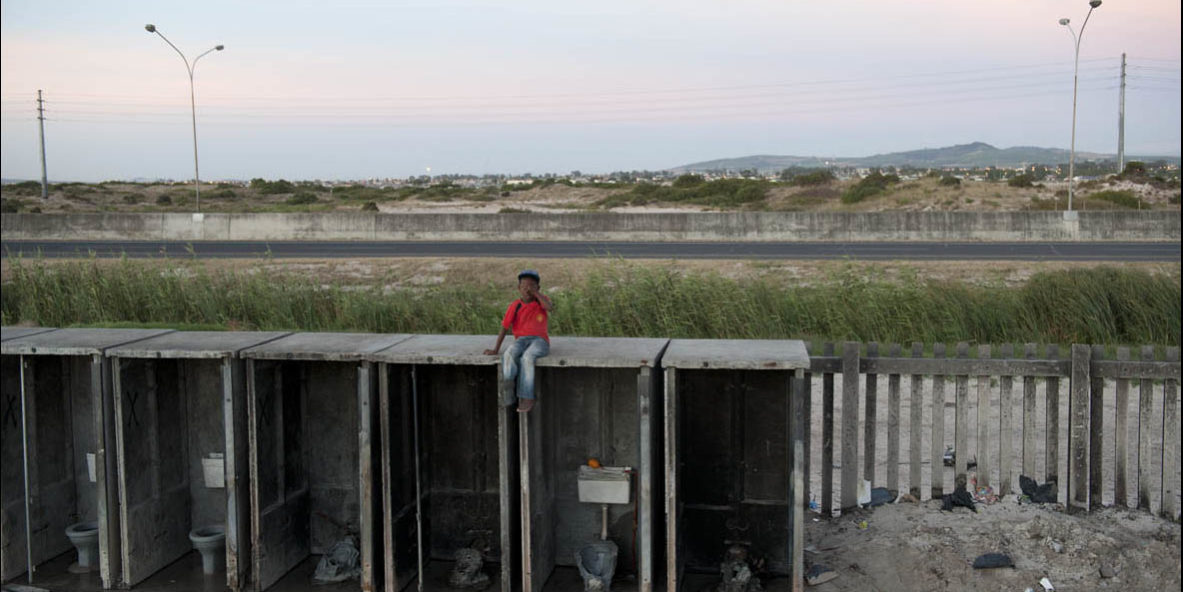 We are very disappointed with Mayor Dan Plato’s response to our memorandum of 22 November 2018 when we demanded that our right to water be fulfilled and respected. Instead, R4,8 million was spent on Christmas lights in the inner city.

Despite having occupied, we still deserve services that will allow us to live with dignity. We are still without water and toilets. Our living conditions are inhumane. We are going  to the Civic Centre on Thursday 31 January 2019 to use the toilet and collect clean water to drink because we do not have toilets or water to drink where we live.

We are therefore saying to the DA that if a Mayor chosen by them does not see us as humans deserving of a meeting with him to address our extremely serious and urgent concerns, then we do not want to see the Democratic Alliance campaigning in our communities.

We are deserving of respect and dignity.