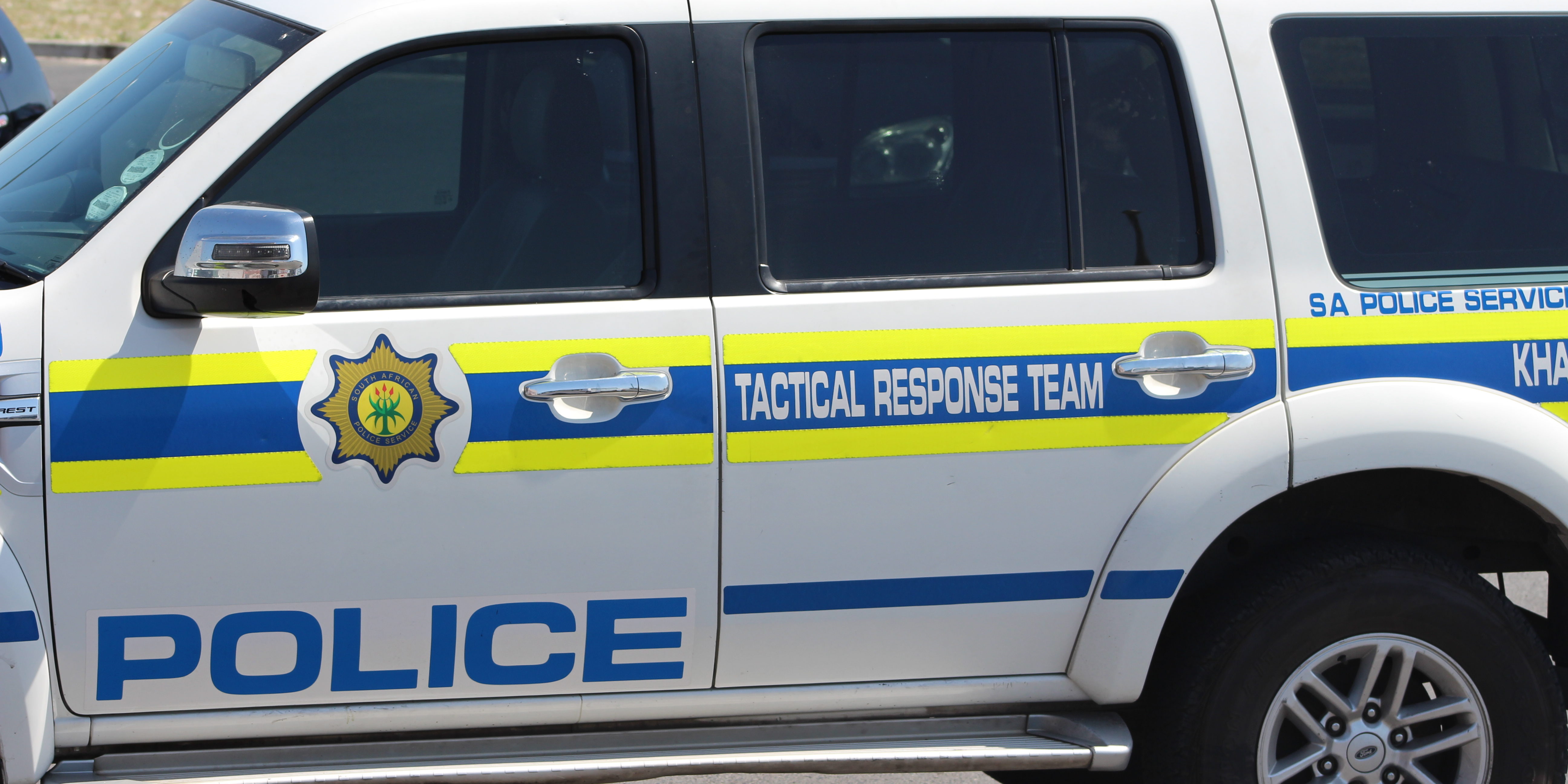 In appealing these declarations the state will only delay the equitable delivery of services to poor, Black people.

The Social Justice Coalition (SJC) is angered and disappointed by the decision of the Minister of Police, the National Police Commissioner and the Western Cape Police Commissioner to appeal the Equality Court judgment delivered in favour of poor, Black communities.

The judgment delivered by Judge Dolamo on 14 December 2018, that the state now hopes to take on appeal, is a victory for poor, Black communities confronted by high rates of contact and violent crime. The judgment holds massive promise for poor people across the country, as the ruling declared poverty as an unlisted ground of unfair discrimination.

In appealing these declarations the state will only delay the equitable delivery of services to poor, Black people. Communities rendered most vulnerable by poverty and unbearable levels of violent contact crimes and murder will be left in life-threatening situations because the South African Police Service (SAPS) continues, again, to ignore and undermine the findings of other organs of state and constitutionally mandated bodies.  This is unconscionable.

In his 2018 State of the Nation address, President Cyril Ramaphosa committed to ensure “the distribution of resources to police station level” and that “[T]his will include personnel and other resources, to restore capacity and experience at the level at which crime is most effectively combated”.

In a report finalised in March 2017 the Civilian Secretariat of Police recommended to SAPS that the system of resource allocation be revised. The state’s appeal of the judgment not only undermines this recommendation but ultimately undermines the constitutional imperative of civilian oversight of the police service.

In their Budget Review and Recommendation Report (BRRR) for 2017 the Portfolio Committee on Police made the following recommendation:

“The Committee recommends that the policing model should make provision for equity of policing services in urban, rural and deep rural areas and geographic divides. This includes clear provision of police resources to historically disadvantaged areas that does not discriminate against areas which have disproportionally high crime rates or is economically disadvantaged”.

The state’s appeal of the judgment effectively ignores this parliamentary recommendation and reveals that the state is intent on maintaining a system of resource allocation that perpetuates historical, and so apartheid-era, disadvantages. The appeal also reveals an unwillingness of an appointed minister and appointed police commissioners to be accountable to elected members of Parliament.

The applicants in this case, the SJC, the Nyanga Community Policing Forum (both represented by the Legal Resources Centre) and Equal Education (represented by Webber Wentzel) are in conversation to develop our response to the appeal papers filed by the Minister and the Commissioners. In undertaking these conversations we are acutely aware of the legal costs our organisations, but importantly also the legal costs the state will incur in these protracted proceedings.

Below is a joint SJC and Legal Resource Centre press statement issued on 15 December 2018 in light of the judgment.