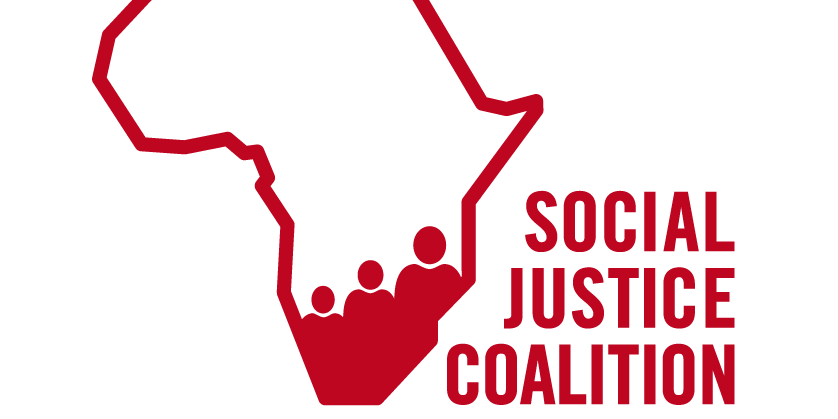 Constitutional Court dismisses appeal in allocation of adequate and equitable police resources case. On 19 July 2022, the Constitutional Court dismissed the application for leave to appeal in Social Justice Coalition & others v The Minister of Police CCT 121/21 which it heard on 3 February 2022. The Social Justice Coalition (SJC) was represented by the Legal Resources Centre (LRC).

On 14 December 2018, the Equality Court found and declared that the allocation of police human resources and the system used by SAPS to determine the allocation of police human resources in the Western Cape unfairly discriminates against Black and poor people based on the grounds of race and poverty. The hearing on what relief should be granted to remedy the unfair discrimination found in the judgment was postponed “to a date which shall be arranged with the parties”. Despite numerous attempts by the LRC to convene a hearing, the Equality Court has not responded.

Although recognising that it is concerning that poor and Black communities in the Western Cape have been discriminated against and have not been provided with a remedy by the Equality Court, the Constitutional Court nonetheless concluded that it does not have jurisdiction to decide on the matter. Acting Justice Unterhalter for the majority explained that leave to appeal cannot be granted because there is no order from the Equality Court to appeal. As the Equality Court have not made a decision on the remedy, the matter remains pending before that court. Based on this the failure of the Equality Court to decide on relief for the SJC does not mean that the Constitutional Court has the authority to declare that there has been constructive dismissal. Instead, where there has been an egregious delay in hearing a dispute, the complainant may approach a competent court alleging that a judge has infringed on the right of access to the court as guaranteed under section 34 of the South African Constitution.

The Constitutional Court held that it is not the competent court that should have been approached but that we may bring an application before the Presiding Judge to cure the infringement of the right to access to courts. According to the Constitutional Court, it has no competence to enforce our right of access to the courts until the Equality Court has declined to do so. The Constitutional Court’s dismissal has by no means discouraged us. The recent surge in murders in Khayelitsha demonstrates the intersections between race, poverty and safety in South Africa broadly, but especially in informal settlements. Furthermore, the call for the construction of a permanent police station in Makhaza, Khayelitsha to increase safety service
provision in the area, shows the necessity of vindicating the rights of poor and Black communities who continue to suffer from discriminatory allocation of police resources. This call follows recommendation 19 of the Khayelitsha Commission of Inquiry which alongside other recommendations have been a beacon of hope for safety in poor and Black communities in townships like Khayelitsha.

SJC STATEMENT: UPDATE ON THE ALLEGATIONS OF FRAUD AND CORRUPTION ON SJC SENIOR STAFF MEMBER
June 30, 2022