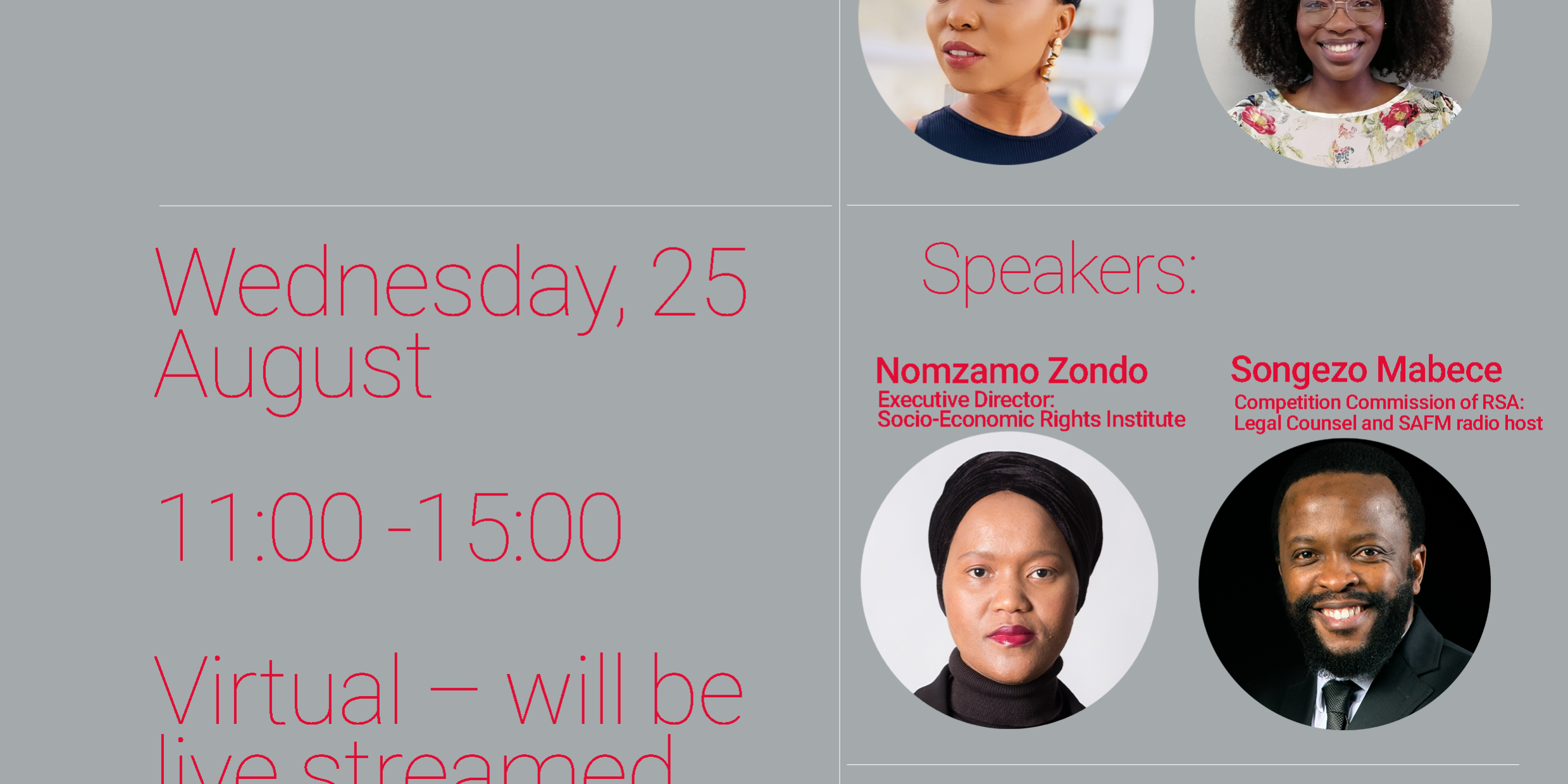 On the 25th of August 2021, the Social Justice Coalition (SJC) will be commemorating  7 years since the Khayelitsha Commission of Inquiry (KCOI) report was released.  The KCOI started as a result of over a decade of struggles on safety and justice experienced by the residents of Khayelitsha and other neighbouring informal settlements.  It brought together numerous departments from the government, civil society and the criminal justice system to review and remedy the state of policing in Khayelitsha.  The KCOI also examined what had caused the relationship breakdown between the police and community members.  After all hearings were concluded on the 16th of May 2014, the Commissioners analyzed the evidence by everyone who testified during the KCOI hearings, the most common theme of the KCOI was the inefficiencies in SAPS and the breakdown in relations between SAPS members and community members.  The KCOI report with 20 recommendations for implementation was released on the 25th of August 2014.

In the reflection of the past 7 years since the KCOI was released, the SJC wants to remind the Minister of Police and other state parties of their constitutional obligation to protect everyone and implement the recommendations in such a way that translates into impact for those living in informal settlements.  The SJC has over the years observed the lack of initiative and implementation from the government (both national and provincial) which directly reflects the current state of crime and violence in Khayelitsha and neighbouring informal settlements.  The recent quarter one crime statistics for April to June 2021 are also a reflection of a failed system policing system, the Western Cape has some of the most murderous neighborhoods, many of which are informal settlements, in the country. It is noteworthy that during the KCOI, it was found that two of the Khayelitsha police stations (Harare and Khayelitsha Site B) were significantly understaffed and under-resourced.  In recognition of this, the national government promised to build a police station for residents of Makhaza, seven years later there is still no police station in sight.  In 2019, the SJC built a short “wall of hope” on the land that was allocated for the Makhaza police station, the objective of the wall of hope is to remind the people living in that community to not lose hope and that one day the government would fulfil their promise to residents.

This year’s commemoration will be virtual with speakers from different schools of thought to reflect on the effectiveness of commissions of inquiry and accountability before the law, historical and current policing of people living in poor and working class communities from both legal and socio-political lenses.  Also, the impact of violence and crime in communities and the usefulness of commissions from a grassroots perspective.  Our panel of speakers include Ziyanda Stuurman, Songezo Mabece, Nomzamo Zondo, and Welcome Makele.

The commemoration event goes live at 11:00 from both our Facebook and Youtube Pages where attendees will be able to stream and participate in the commemoration using the comment tabs on both platforms.