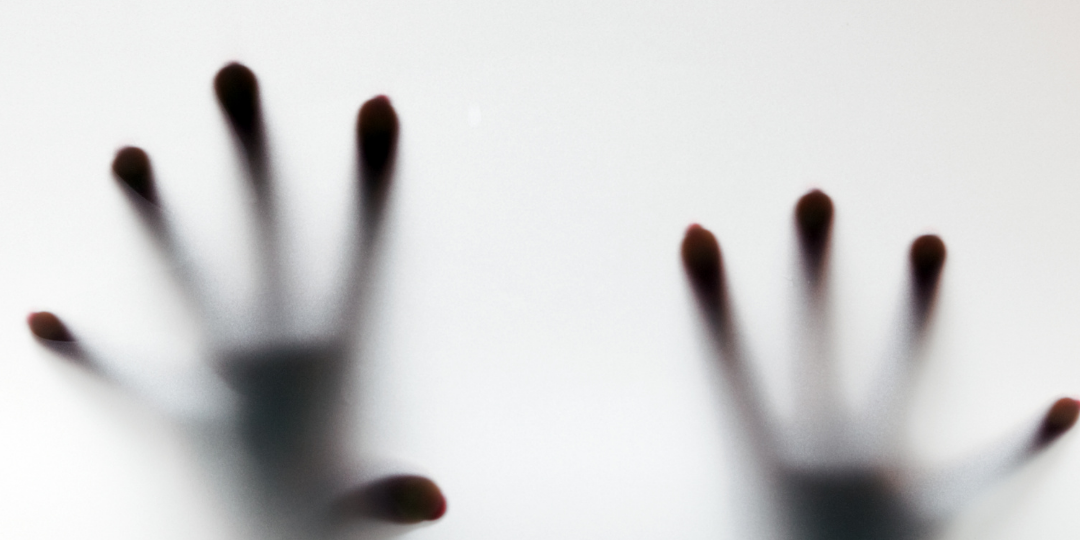 The Minister of Police, Bheki Cele revealed the first quarterly crime statistics from April to June 2021. The suggested lens the minister prescribed for the interpretation of the current crime report fails to offer recourse on the state of crime in the country. Most of the crime categories have all increased in the reporting cycle, murder in the minister’s preferred context has had a 6.7% increase and sexual assault has a 13.9% increase.

Violence and crime in South Africa have reached spine-chilling rates. In previous years, the Social Justice Coalition has drawn attention to the police resources court case and to the continued failure to build the Makhaza police station. The findings of the Khayelitsha Commission of inquiry revealed that the system of human resource allocation used by the South African Police Service has resulted in two of the Khayelitsha police stations (Harare and Khayelitsha Site B) being significantly understaffed and under-resourced. In 2013 residents of Makhaza were promised a police station, eight years later there is still no police station in sight. In the previous crime stats (January – March 2021), Khayelitsha came up as the province’s murder capital, but little has been done to address the under-policing of informal settlements. Police stations with the highest levels of serious contact crime remain poorly resourced.

Rape has increased by a staggering 72.4% the increase in the level of gender-based violence, specifically sexual violence speaks directly to the structural failures within the FCS Unit. The Social Justice Coalition has looked into where these FCS units are situated and we have found that physicality of where these units are situated are seemingly arbitrary, making them inaccessible to the women and children who need them the most. The unreasonable location of these FCS units in so far as where their

clusters are situated is nowhere near the precincts that are in most need of these services. The drastic rise in violent crimes is assisted by the lack of visible policing, the insufficient human resources at these precincts and the failures of government to implement the recommendations from the Khayelitsha Commission of inquiry.

The minister has further revealed that most assault cases occurred either in the home of the victim or the perpetrator. This shows us that this kind of violence is of an intimate nature, the victim and perpetrator more than likely know each other. However, the police have failed to deal with these cases with the urgency they require. In 2018/2019 it was reported that over 140 000 applications for protection orders were made. Yet only 22 000 were granted. This further illustrates the extent to which the policing and criminal justice are failing our communities especially women, children and LGBTQI+ persons who are categorised as the most vulnerable according to international law.

The Social Justice Coalition calls on the Minister of Police, National and the Western Cape Police Commissioners to increase their efforts towards operational oversight in the Western Cape precincts and deal with operational issues so that police resources are adequately deployed and allocated to enable visible policing in informal settlements that are hardest hit by violent crimes.