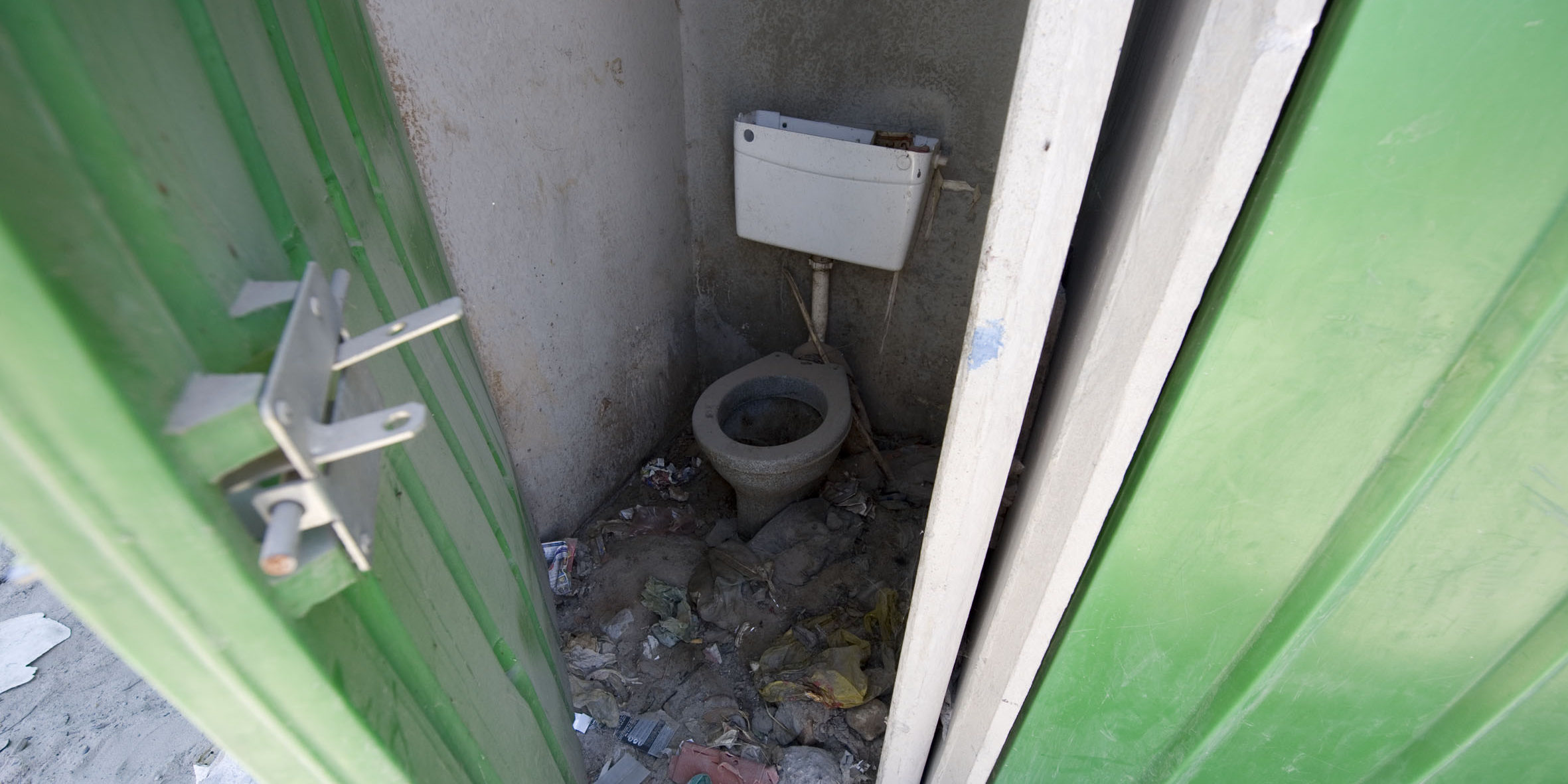 On 3 March 2011 – soon after Madonsela released her first report – SAPS intelligence officers were implicated in attempting to intimidate the Public Protector by demanding documentation supposedly relating to the investigation. This follows a clear pattern of intimidation against those trying to hold senior police officials accountable on the Deal. In August 2010, Mzilikazi wa Afrika, The Sunday Times journalist who broke this story was arrested with no reason given and with no charges brought against him.  The case was later withdrawn by the NPA. SAPS Crime Intelligence was also the subject of a complaint to the Secretary General of Intelligence by the Sunday Independent after one of their journalist’s phones was tapped, following an October 2010 article detailing allegations of nepotism, fraud, mismanagement and corruption in this police division.

Madonsela’s initial report, entitled Against the Rules, was released on 22 February 2011 and recommended urgent action to be taken by Treasury, Cabinet and the Minister of Police. Since the release of this initial report, no action has been taken and all those implicated continue in their normal capacity, despite the serious and criminal nature of her findings.

The second report, entitled Against the Rules Too has yet to be officially released but was leaked, and sections printed in The Sunday Times last month. This report investigates the procurement of another building for SAPS, this time in Durban and to the value of R1.1 billion. While we await its full and final release, the same people – Cele, Mahlangu-Nkabinde and Shabangu – are involved in this lease and it too is tainted by a number of serious irregularities.

On 8 March 2011, following the release of Madonsela’s first report, the Social Justice Coalition (SJC) held a protest outside Parliament and circulated a petition which was signed by more than 1,000 people. The protest and the petition called for 1) a full, independent and transparent investigation into police misconduct, overseen by the Independent Complaint’s Directorate (ICD), and appropriate action taken if any instances of unlawful behaviour are uncovered. 2)  That the NPA urgently investigates the findings of the Public Protector’s report, and considers prosecution.

The petition was later printed in the Sunday Times on 13 March 2011 and endorsed by a number of organisations including The Centre for Constitutional Rights, The Helen Suzman Foundation, The Institute for Security Studies, Section 27, Equal Education, The Treatment Action Campaign, and Right2know.

Following the petition, Parliaments’ Portfolio Committee on Police stated that it would only take action once the second report has been finalised so it could deal with the situation in its entirety, given the common factors and roleplayers across the two leases. The SJC also requested that the National Prosecuting Authority (NPA) pursued this as a matter of urgency, because of the damaging findings in the first report. The NPA was of the opinion that it was not the correct body to approach. It is clear that the Public Protector’s reports will reveal information that is damaging to a number of high-ranked officials. The revelation that SAPS is planning to arrest Madonsela should be seen as an attempt to silence, discredit and undermine her findings. The allegations are aimed at delegitimising her findings and diminishing her credibility. It is also an attempt to stall, or derail the entire process – one which has from the beginning been characterised by transparency and a genuine effort to uncover the truth.

Now, more so than before, we need to ensure that the process is not tainted by political manipulation and intimidation. It is clear that once Madonsela’s reports are made public, Cele, Mahlangu-Nkabinde, their respective departments, and Roux Shabangu, will potentially face criminal charges. We once again restate our demands and call for the relevant departments to act decisively and swiftly. Irrespective of the veracity of the allegations levelled against Madonsela, this should not be allowed to shift the focus.